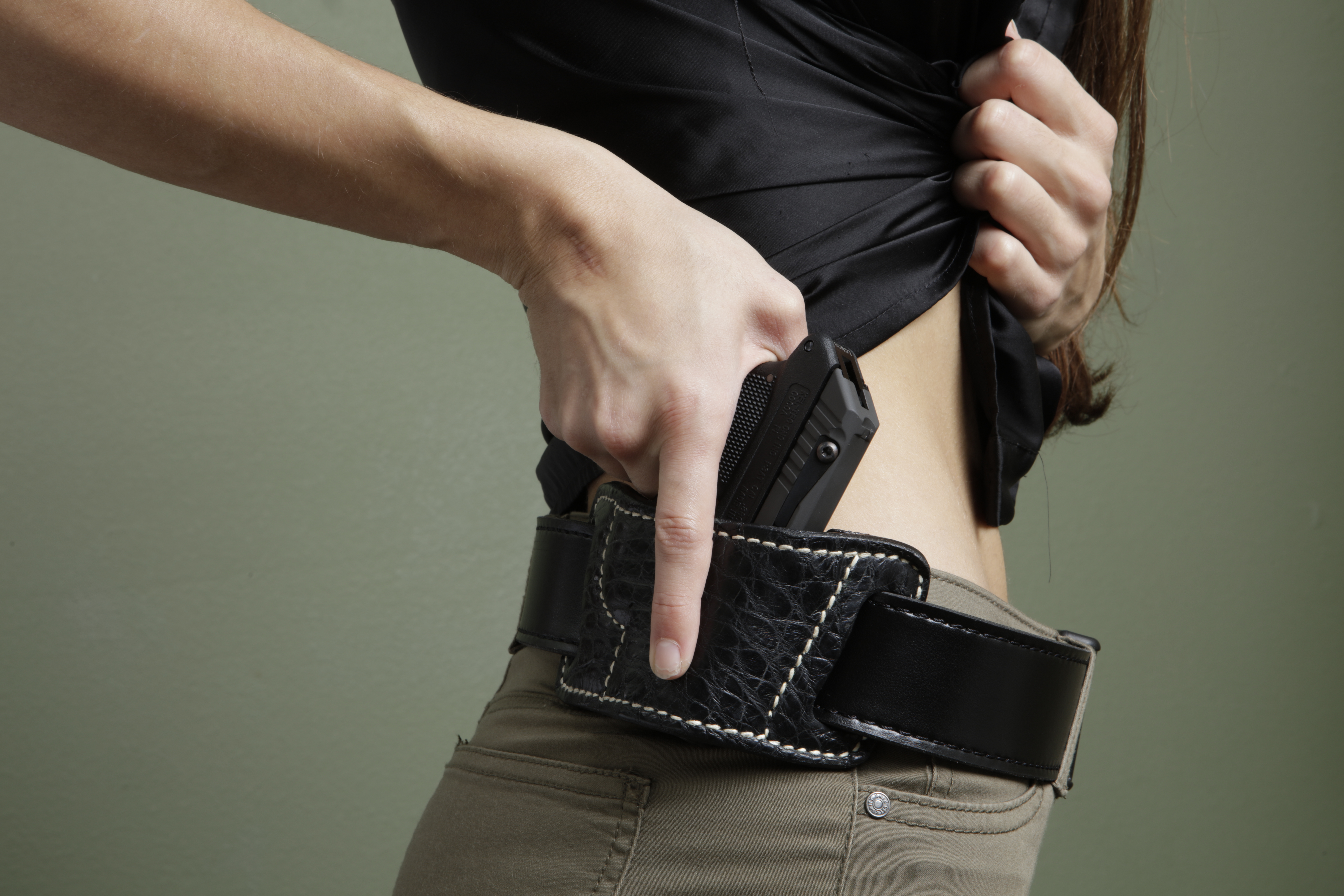 Concealed carry is a right that millions of Americans have depended upon to protect themselves for decades. Since KelTec introduced the P11 in 1995, concealed carry pistols have become one of the most popular firearms on the market today. Reasons to carry a concealed firearm may vary from person to person, but what shouldn’t is the comfort, familiarity, and ability to use this self-defense tool when it’s needed. Here are some things you should know about concealed carry before you buy your first concealed carry firearm.

Before KelTec innovated the P11 in 1995, concealed carry weapons were commonly revolvers and heavy, steel frame semi-automatics. These guns were bulky and carried a relatively small amount of ammunition. When the polymer P11 hit the market, its lightweight design, 10+1 capacity magazines, and superior concealability changed the game. Concealed carry firearms became accessible to qualified Americans and millions flocked to their gun dealers to purchase the personal defense tools they hoped to never have to use. 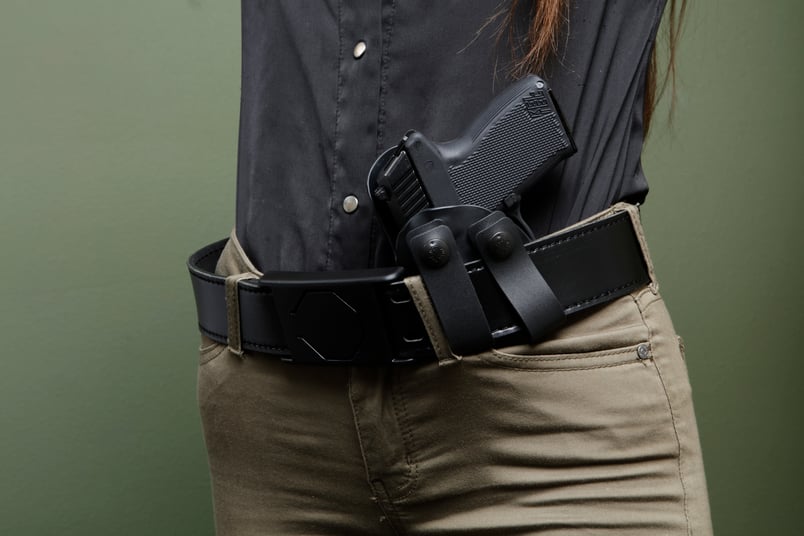 Being able to defend yourself in deadly situations is a human right. And, with lightweight, compact firearms like the KelTec P3AT, P32, and PF9 Americans have more options than ever.

The world is not a safe place. Protecting yourself from fatal violence is a reality that many people, unfortunately face. Carrying a concealed weapon and being comfortable using this tool enables people to prepare themselves for the worst case scenario and protect themselves, their families, and their homes. No matter what motivates your need for a concealed carry permit, you’ll want to make sure you choose the right firearm for the job.

Finding the Right Concealed Firearm for You

You can effectively conceal carry a full-sized pistol, however the bulk and weight of these firearms isn’t ideal as you go about your day. Concealed carry pistols were designed to be lightweight, no-frills, accurate at close range and simple tools to stop deadly threats. When looking for a concealed carry firearm, it’s important to understand how it will potentially impact your daily life, your attire choices and where you can comfortably conceal your pistol while maintaining retention and efficiency.

Ask yourself these questions: 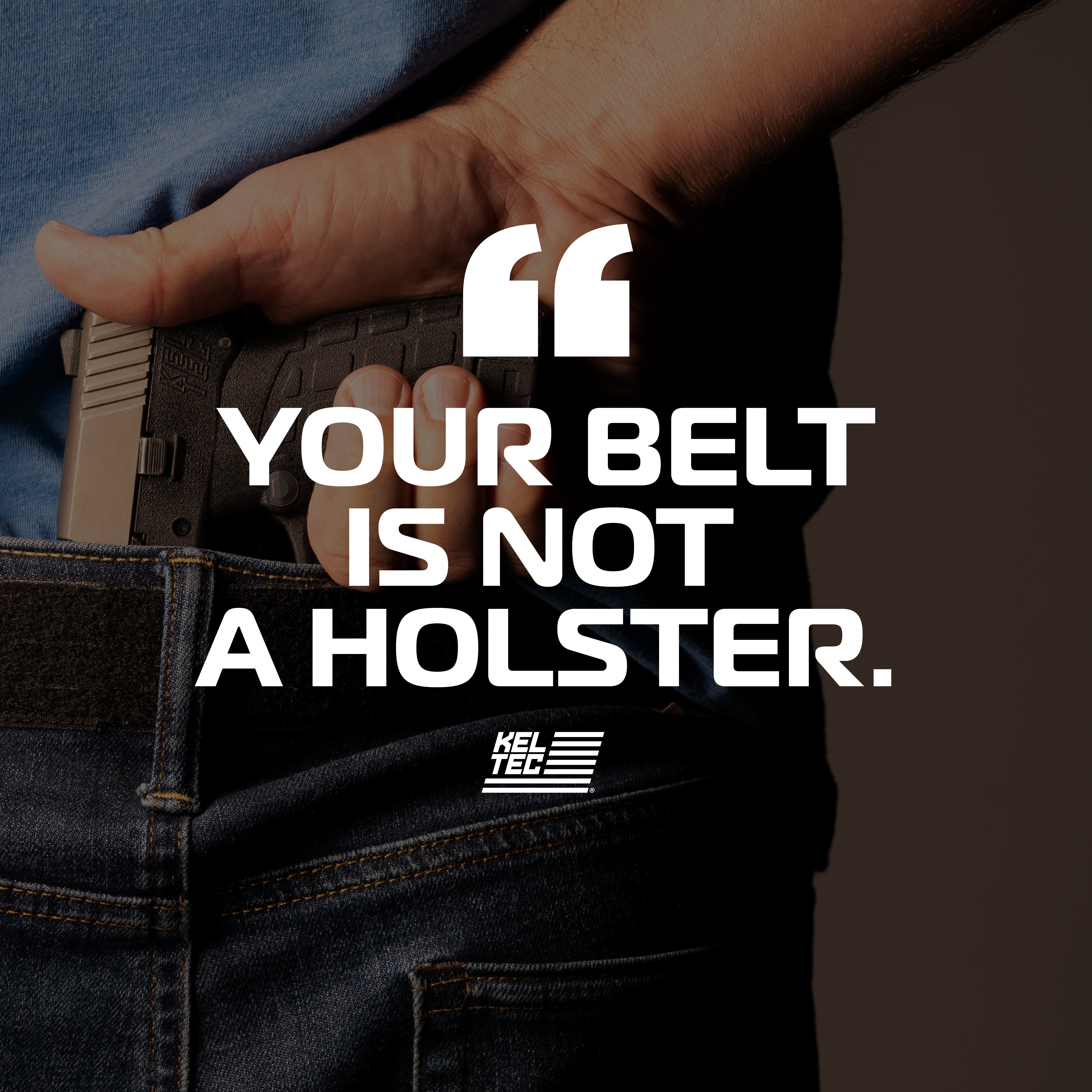 Before you sink money into a firearm, rent a few at the range to see how they feel and function. Let the range officer(s) know what you’re looking for and your main concerns. They should be able to point you in the right direction and provide you with a few options to get started. Take as long as you need to find a firearm that feels good in your hand, but more importantly, one that you can fire safely and effectively. The goal is to be so comfortable with this firearm that it feels natural to carry, draw and shoot.

Most concealed carry firearms are made with a lightweight, yet very durable polymer material. This high-impact polymer enables high-firepower pistols to be scaled down to a compact size. The PF9, for example is the lightest 9mm single-stack pistol on the market. It’s 13oz and less than an inch wide. This is a powerful, reliable, and compact polymer pistol that is perfect for concealment.

Great concealed carry pistols are utilitarian in design. The P3AT, for example, is a sub-compact carry pistol. There’s no slide release and it features an internal hammer block safety. The only features that physically extend out from the design are the integrated, low profile sites and magazine release. Concealed carry pistols need to be ready to fire at a moment’s notice, they should be as sleek and snag-free as possible. Reliability is a must for concealed carry firearms. These pistols are made for one job, they’re not designed for sport shooting, they generally aren’t designed to look cool, and because of their size to caliber ratio, they have considerable recoil. You need to be sure that your self-defense weapon will work every time you pull the trigger, and that’s a quality that rimfire cartridges historically cannot claim. Make sure that when you’re looking for a concealed carry firearm take into account the caliber and firepower. For example, our P17 is a fantastic live-fire training tool, but .22LR is rimfire is not widely recommended for self-defense. The P17 is a great gun to practice fundamentals with, but not one you’d want to stake your life on, unless of course you had to.

Training with your Concealed Carry Firearm

Your concealed carry firearm should become a part of you. You need to be comfortable drawing it, shooting it, and maintaining it. At least an hour of range time per week with your concealed carry will help you practice the fundamentals of pistol shooting, and also make drawing your pistol from its concealed position second nature. Don’t skimp on your range time, the more time you log in a practice scenario directly translates into your preparedness in a potentially fatal situation. Regular practice sessions with a professional instructor can be the difference between life or death.

If you’re carrying your pistol with you everywhere you go, you’ve got to clean and maintain your firearm frequently. Every firearm needs to be cleaned after it’s been fired. Concealed carry firearms need to be cleaned more often. If you’re not training every week, it’s still a best practice to clean your concealed pistol at least once a week. This prevents the build-up of lint and debris, which directly affects the functionality and reliability of a firearm. 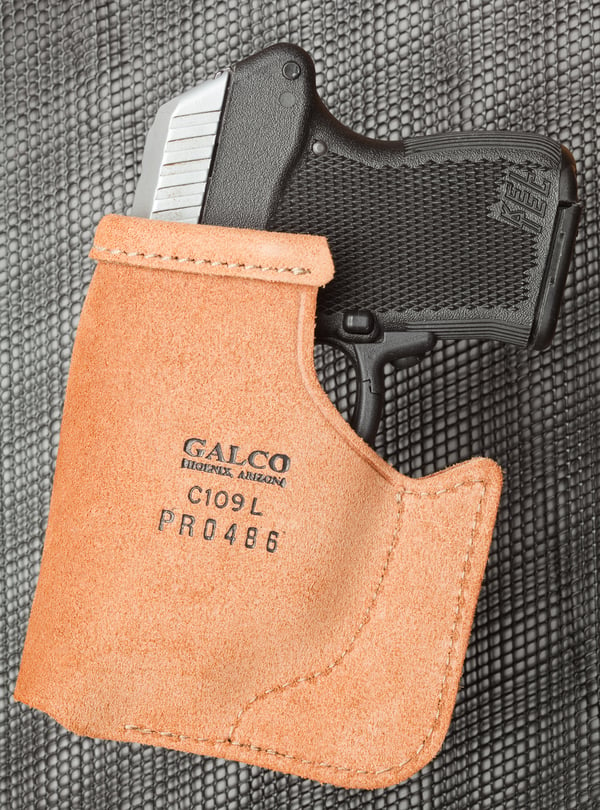 Choosing a concealed carry pistol is a personal decision. It’s important to understand that if you are exercising this right correctly, this tool will become part of who you are. Find one that feels natural to you, train with it consistently, and maintain its integrity by cleaning and caring for it. It’s a tool you never want to have to use, but one that you should always be prepared to use.

Stay up to date with the KelTec INSIDER