The History of Shotguns in the United States 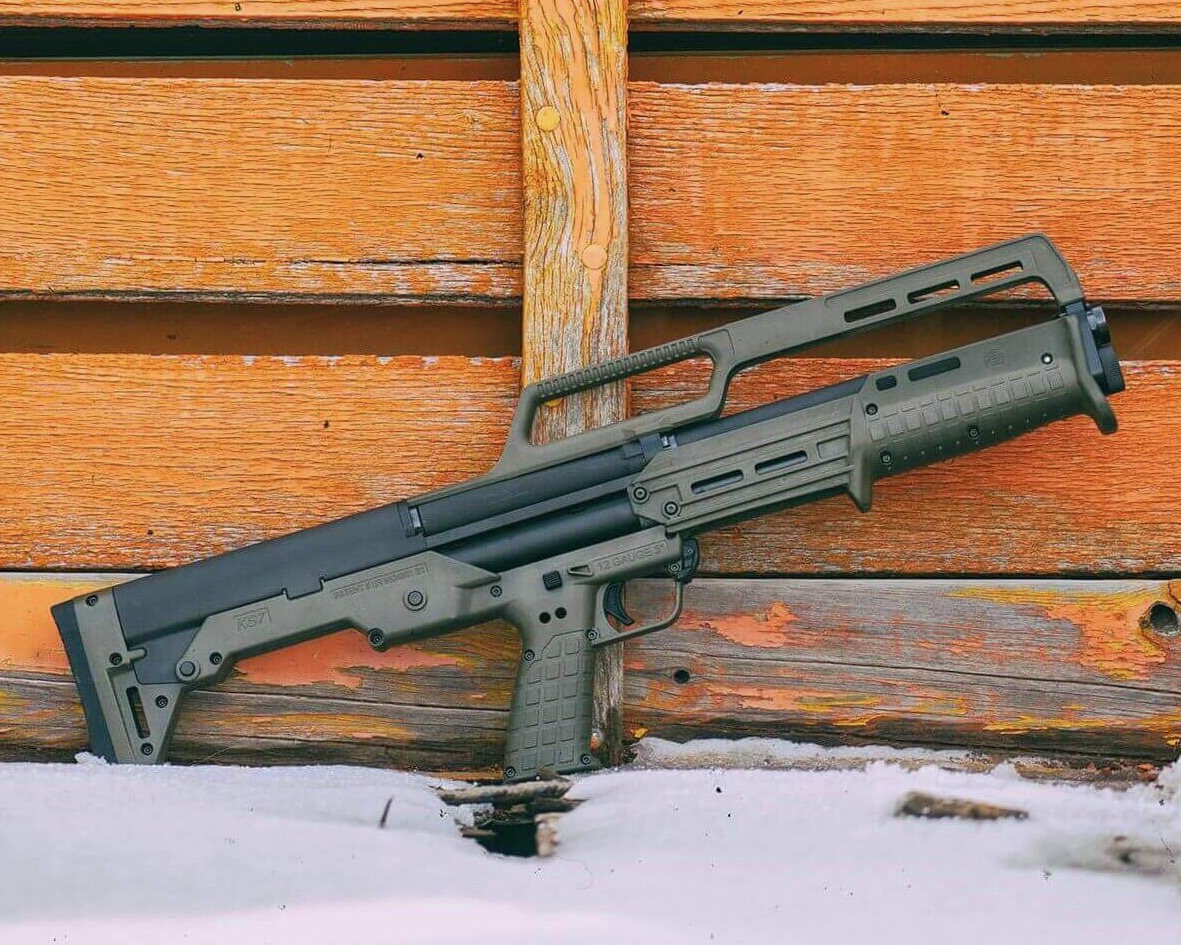 Shotguns are typically long guns that fire a straight-walled cartridge known as a shotshell. These shells can be loaded with several small spherical pellets called ‘shot’, or a single solid projectile called a ‘slug’. Shotguns are most commonly manufactured with a smooth bore, meaning their barrels do not have rifling (though there are also rifled barrels called slug barrels). Despite the variety of ways shotguns are utilized today, they were initially used for hunting birds by aristocrats.

Pre-WWI in the Wild West era, shotguns were referred to as “scatter guns.” Nicknamed this because the shot pattern spreads or scatters immediately after exiting the muzzle. By comparison, lever action rifles and pistols most commonly used at the time fired a single projectile. The “scatter gun” nickname is also associated with quickly leaving or hiding behind cover. If you’ve seen any old, western movies… you’ll know exactly what we mean. Just about every time a shotgun was brandished, people scattered.

During the trench warfare of WWI, the Pacific jungle combat of WWII, and the Vietnam War, shotguns were modified for close quarters engagements. They were typically shortened, and the stock was removed for easier maneuverability in tight spaces, such as an enemy trench.

Characteristics of a Shotgun

Shotguns are chamber for and fire a wide variety of calibers and gauges. The most common chambers are the 12-gauge and 20-gauge. There are several loading options for shotguns, and they can be either single-barreled or double-barreled, and some have tube magazines while others take box magazines and most bird guns are break breech loaded. Similarly to rifles, shotguns have both single-shot and repeating actions. By far, the most common break action shotgun design is the over-and-under. Though revolving shotguns have existed, most repeating shotguns today are either pump-action or semi-automatic, and, sometimes, fully automatic, lever-action, or bolt-action. Needless to say, there is a shotgun design for everyone.

The shotgun is generally used to take down small, fast-moving targets, often from the air. Instead of having to aim precisely, like in the case of a single projectile, the spread of the shot when using buckshot or birdshot allows the user to point the shotgun close to the target. Shotguns are typically used at short range and to attack smaller targets because they offer a limited range and penetration with shot loads when compared to most rifles. As shell sizes increase, penetration and range increases. In the case of slugs, both power and range are drastically increased which naturally requires the shooter to aim the shotgun like a rifle.

Aside from self-defense, shotguns are used for big game hunting, sporting, bird hunting, and clay shooting.

Advantages of Shotguns Over Other Firearms

Shotguns are heavier, larger, and less maneuverable in close quarters (which also presents a greater retention problem) than handguns. But they offer the following advantages:

Explore the Best Shotguns With KelTec

As one of the top high-performance firearm manufacturers in the United States, KelTec is proud to help you find the best pump-action shotgun on the market. First introduced in 2011, our KSG shotgun is a KelTec favorite. The KSG can fire a wide variety of projectiles, and we affectionately refer to the dual tubes as offering the world's fastest reload due to the manual selector switch.

Offering a wide range of handguns, shotguns, rifles, and essential accessories, our experts have 30 years experience in producing reliable, American-made firearms. Give us a call at (321) 631-0068 or visit our website to discover more about our collection of firearms.

Stay up to date with the KelTec INSIDER